Fun Things In February and March in Bath 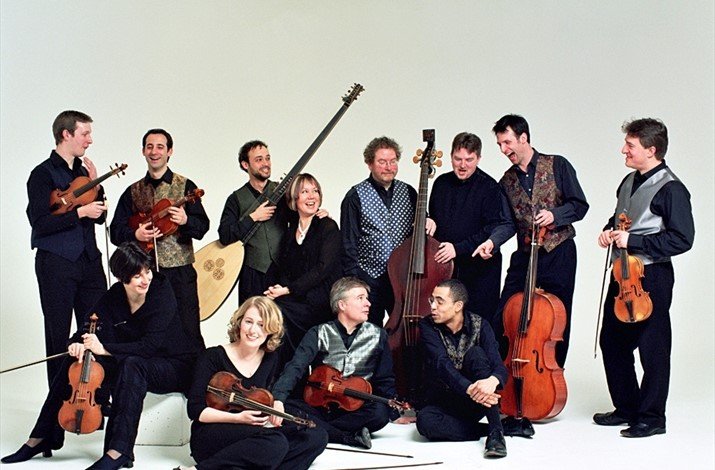 It’s in the last stages of winter (and, let’s face it, it can still feel like winter in the early stages of spring) that we most need cheerful diversions and entertainments. And the good fortune of being in Bath means that we’re never short of them. In fact, our great city is one of the cultural powerhouses of the country, with a programme of brilliant events every day, all year long. So if the grey, the damp and/or the cold are getting under your skin, there’s no time like today for doing something fun and uplifting. Here are some of the things we’re most looking forward to, coming any day now:

Adapting Your Home to Become Eco-friendlier in Bath Advice for Students Moving to Bath for University Advice on Buying a Holiday Home in and Around Bath Bath – an excellent place to invest Decluttering and Covid Cleaning Your Home in Bath Do These Five Things When Moving into Your New Home European Removals from Bath Helping Streamline Your Business in Bath with Storage and Distribution Services hiring a removal van Housing Market Predictions and Right to Buy How Our Moving and Storage Services Can Help AirBNB Hosts In Bath How to Set-Up a Home Office in Bath Last-Minute or Emergency Removals in Bath moving to bath Moving to Bath from London with Thomas Firbank Moving to Bath – Some of Baths Top Entertainments Spots Our Lockdown Storage and Removals Services Packing Up Correctly to Avoid Breakages Planning Ahead for Christmas in Bath Planning and Booking Your Upcoming Relocation in Bath Preparing for a Move to Bath this Spring Preparing Your Home to Sell in Bath Relocating with High Value and Fragile Items Relocations from Bath to Any Major City in the UK or Europe REMOVALS EMERGENCIES Self Storage for Sports Teams in Bath Services for Start-Up Entrepreneurs in Bath sharing storage in bath Storage and Man & Van for Start-ups in Bath Storage Bath storage in bath The Benefits of Self Storage and How to Prepare The Best-Rated Removals Company in Bath The Best Country Walks Starting in or Near to Bath The Best Time Of The Year To Move In Bath The Best Time of Year to Move in Bath The Latest Information on the Housing Market in Bath Tips for First-Time Buyers and Bargain Hunters in Bath Tips for Summer Event Organisers in Bath Tips on Making Your Home Eco-friendlier in Bath Tips on Organising a Last-Minute Relocation in Bath Tips on Preparing to Sell Your Home in Bath Trim Your Business Expenses with Storage and Man & Van Upgrading Your Garden to Sell Your Home in Bath Why is Bath a Popular Place to Live?

This website uses cookies so that we can provide you with the best user experience possible. Cookie information is stored in your browser and performs functions such as recognising you when you return to our website and helping our team to understand which sections of the website you find most interesting and useful.

Strictly Necessary Cookie should be enabled at all times so that we can save your preferences for cookie settings.

If you disable this cookie, we will not be able to save your preferences. This means that every time you visit this website you will need to enable or disable cookies again.

This website uses Google Analytics to collect anonymous information such as the number of visitors to the site, and the most popular pages.